Residential house in the Center of Riga

At the intersection of Baznicas and Stabu Street, stands a striking and luxurious Art Nouveau style building, built in 1907 after architects Wilhelm Hofmann project. Wilhelm Hofmann has built many wooden buildings and more than 40 multi-story residential buildings in Riga, mainly in ornate, opulent forms. On Stabu Street 13, stands one of the few buildings of W.Hofmann, done in Art Nouveau style, as most of his work is done in neo-renaissance style. The front of the building stands out with a beautiful composition structure, elegant proportions, and ornamental graphic drawings. This magnificent, renovated facade, tells a story – one wall of the building is adorned with plaster castings about farming, harvesting, while the other walls are formed with war scenes where soldiers are marching into the battle. The original owner of the house was Latvia's first Minister for Foreign Affairs – Zigfrid Anna Meierovic, who received the house as a gift from the Latvian Government for the work done for the good of the country. The windows of the building overlook the The Old Church of St..Gertrude, the quiet Baznīcas Street and Stabu Street, with the impressive Tetera House just a block away. There are stories told, that the building on Stabu Street 13 had once been beloved by a variety of foreign special services that conducted intelligence missions from this address. The house is divided into separate properties.
11 spacious apartments with a full finish placed on the 1-5 floor of the building. The areas range from 48-206 square meters. The façade of the building is restored, lights are installed, as well as a new Kone elevator in the stairway. There is also a 4 parking spaces available in the cozy courtyard. All apartments have high ceilings from 3m to 3,6 m, parquet floors. The apartments are in good condition, are connected to all of the city's communications and contain beautiful, historic tile stoves with individual murals painted on them. The ceilings are decorated with ornaments and moldings. The building has a closed staircase, domophone with a camera installed in each apartment, and a plan for the renovation of the stairway is prepared. There's a great city infrastructure around the house – shops, modern cafes and restaurants, sports clubs and public transport stops, as well as theatres and event halls. 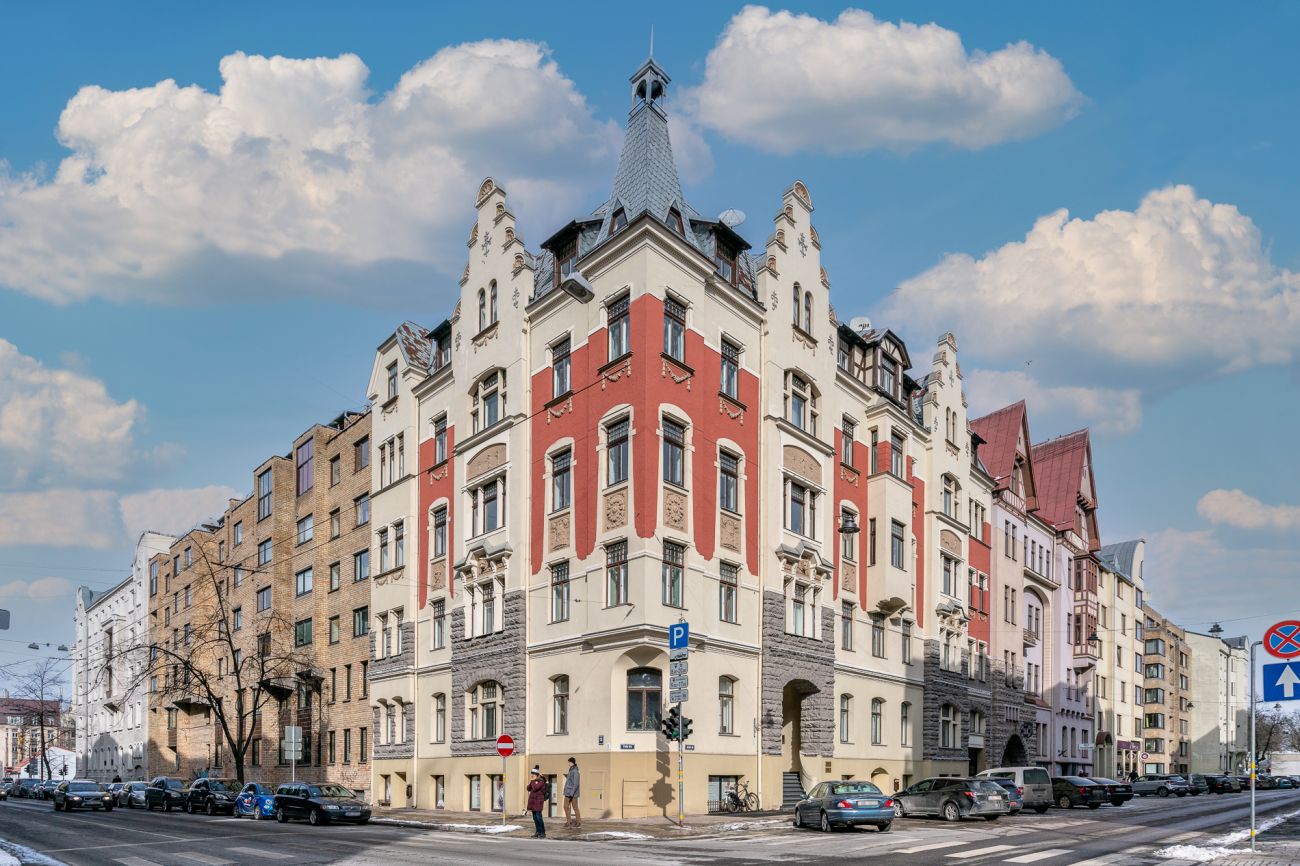 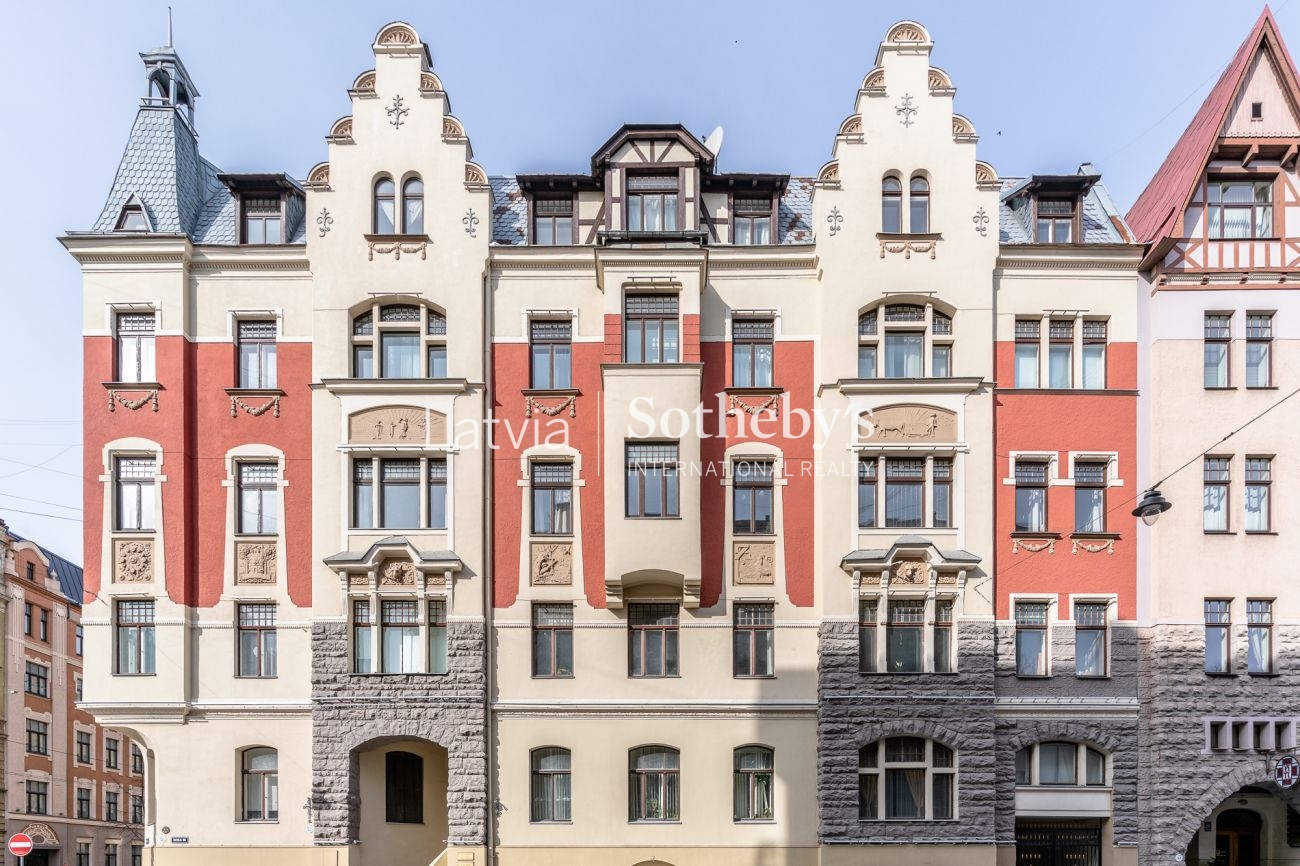 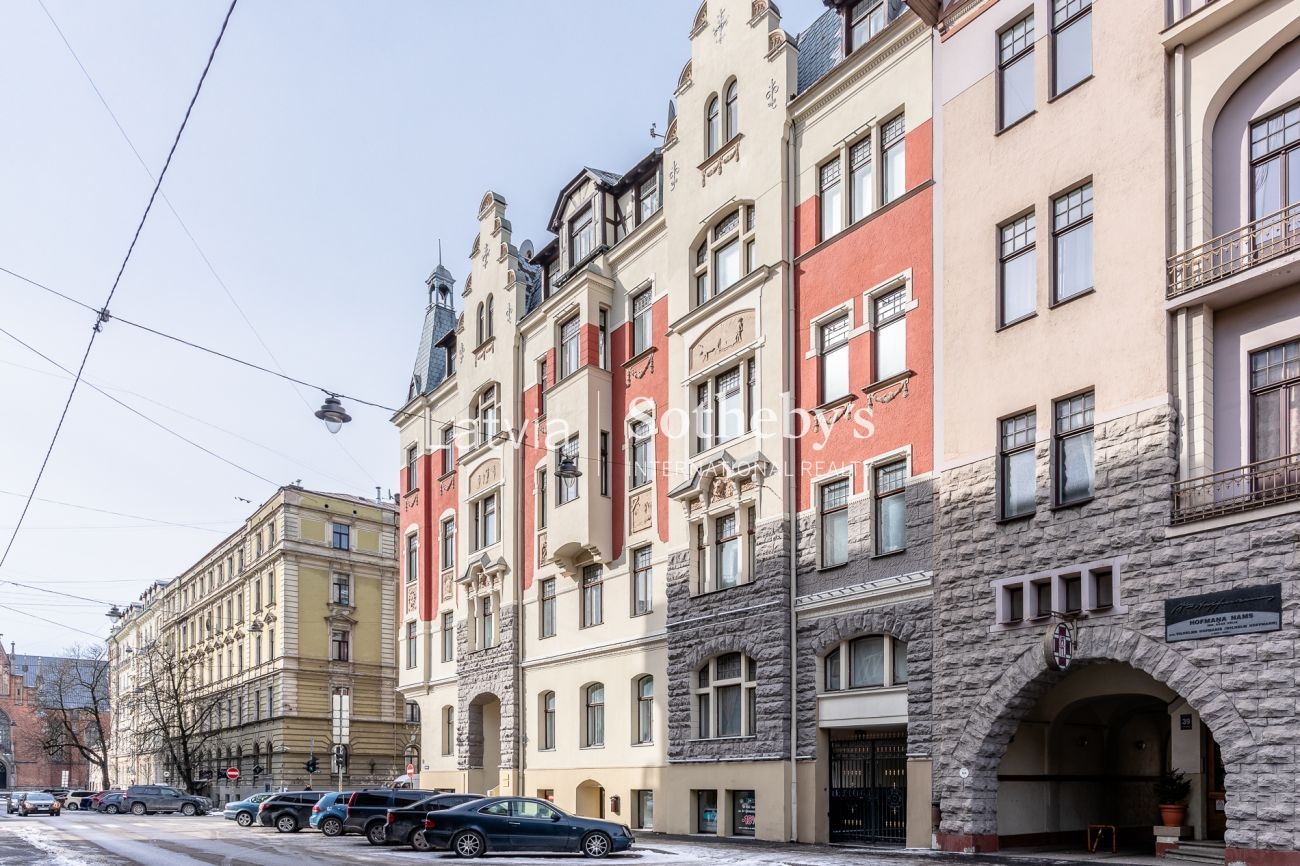 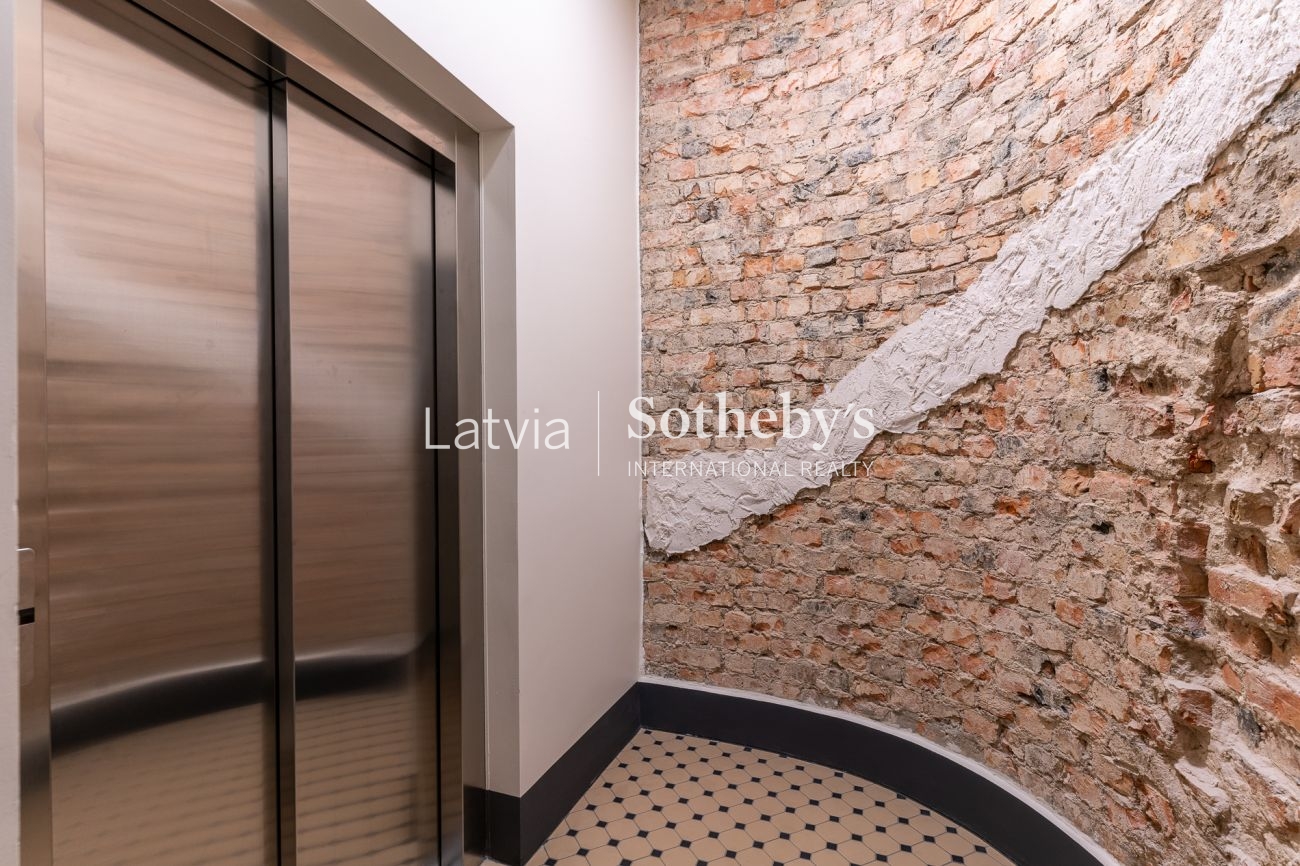 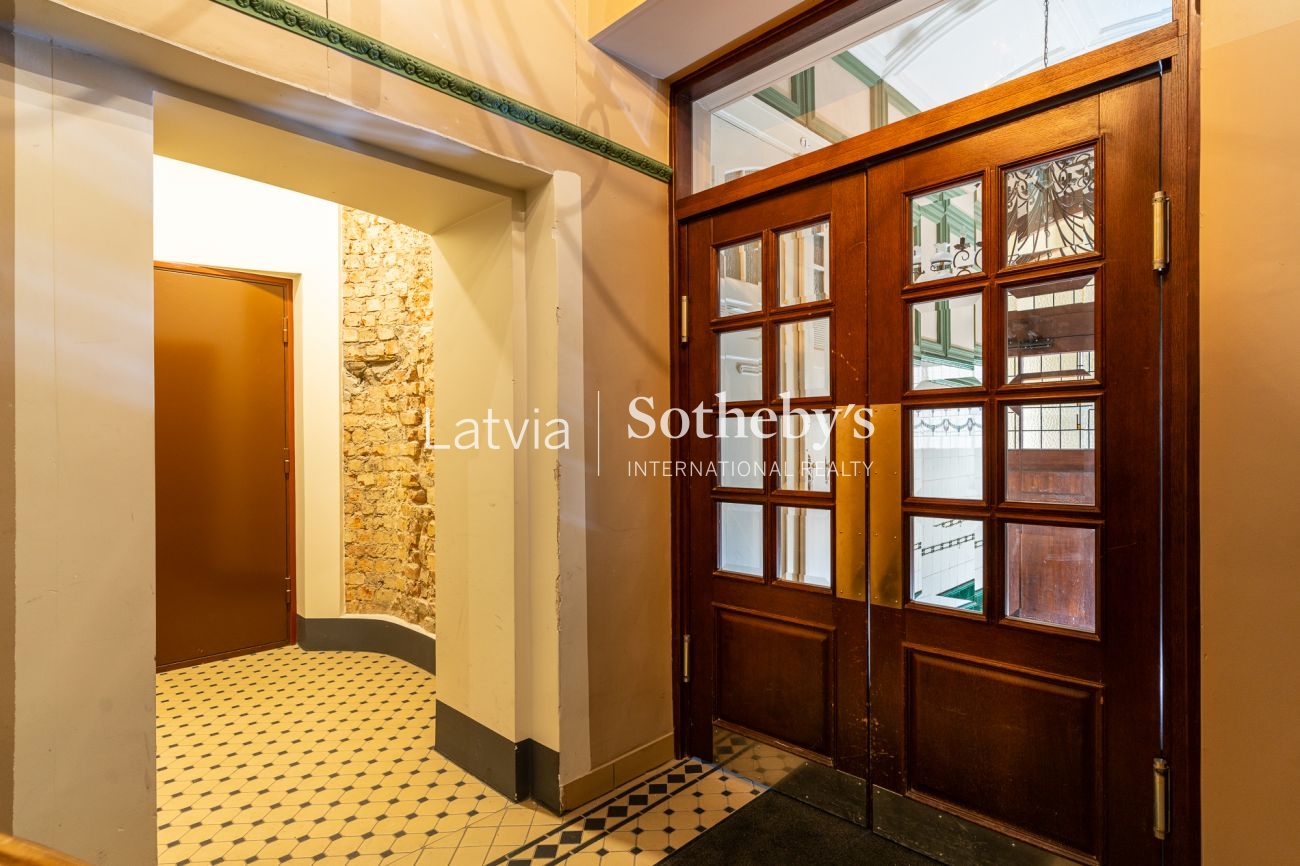 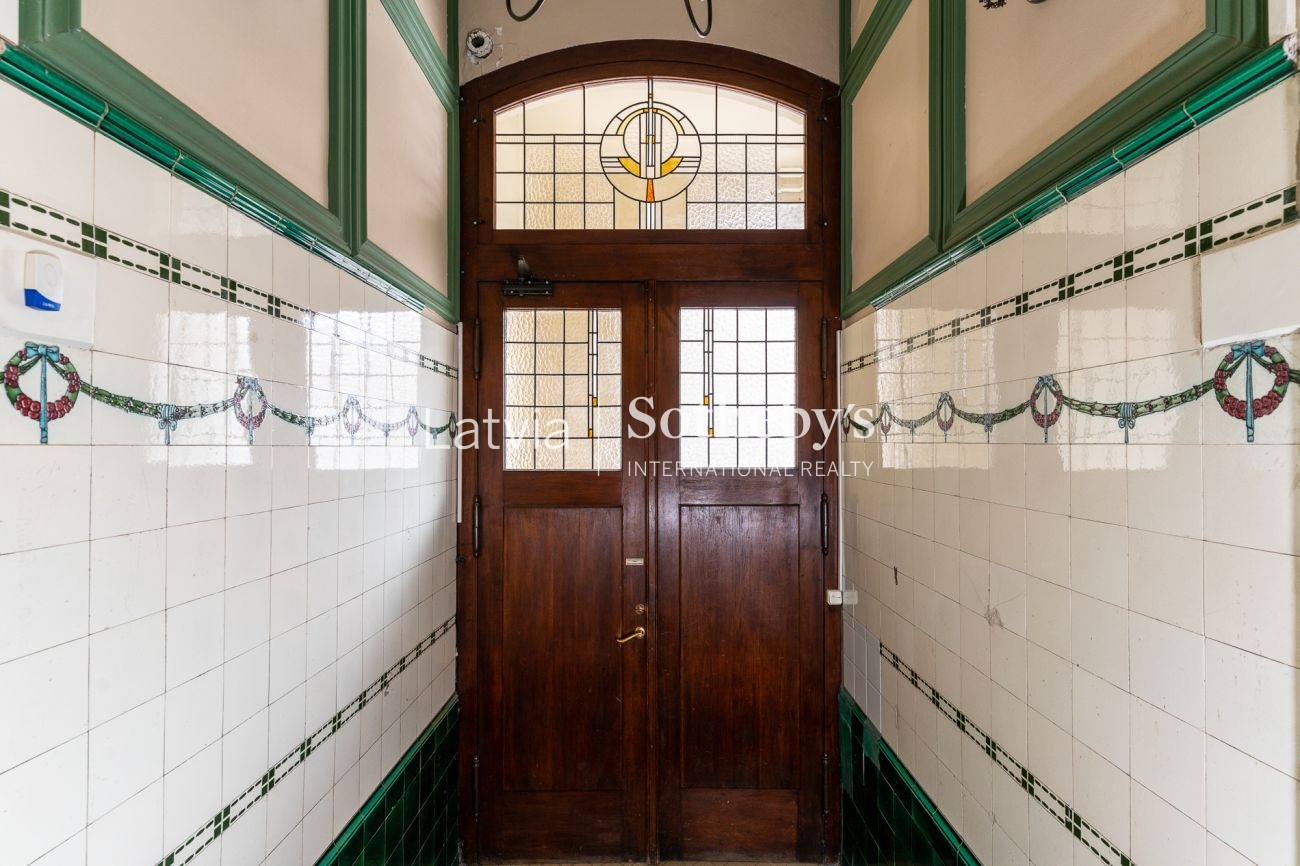 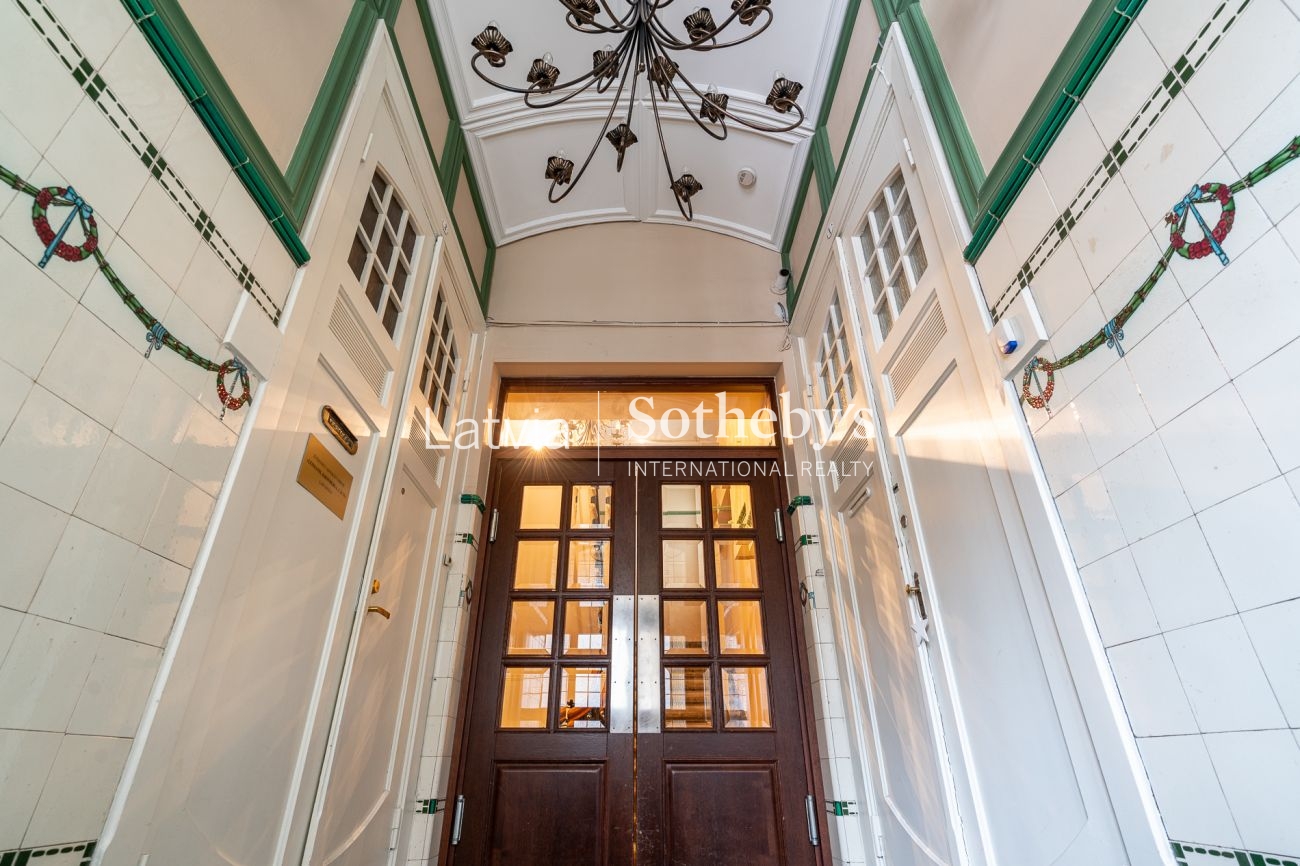 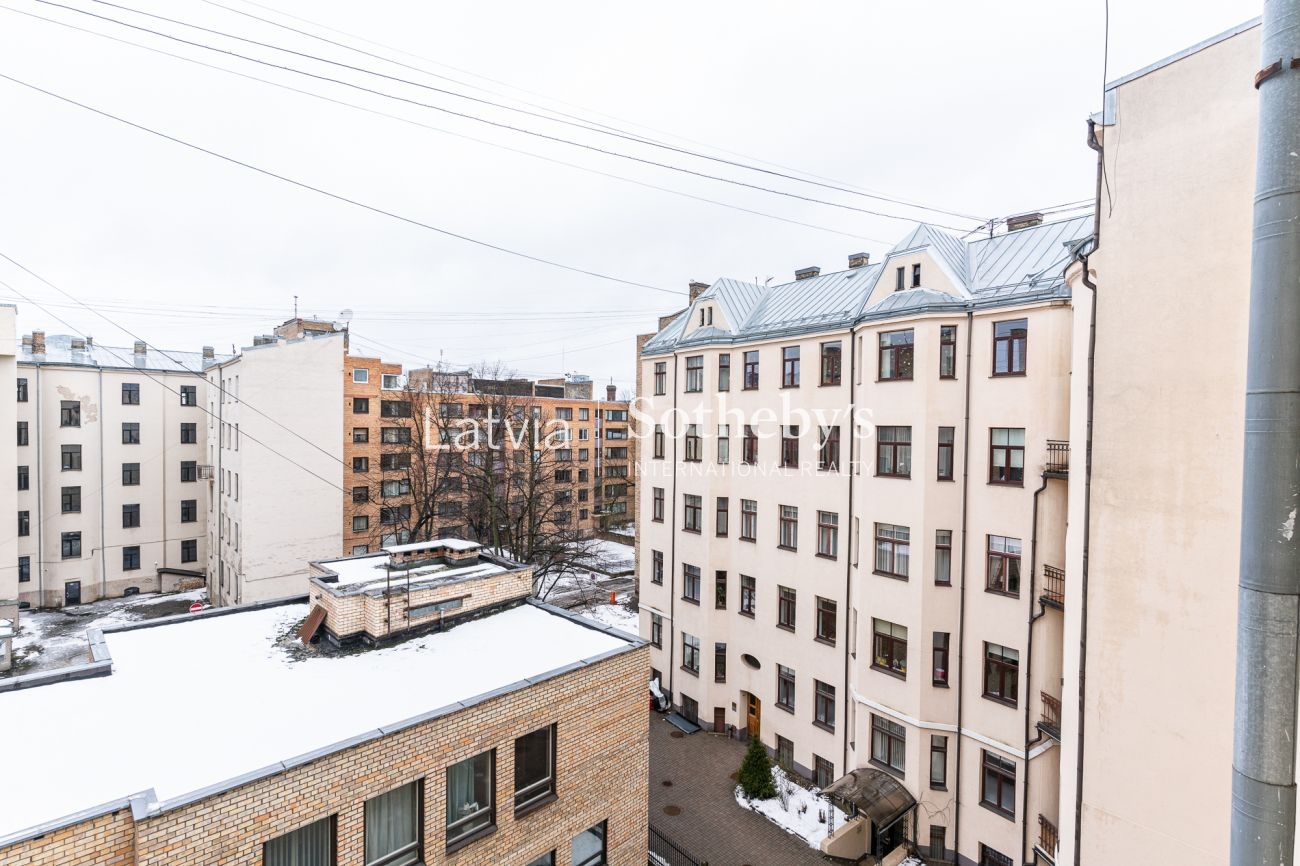 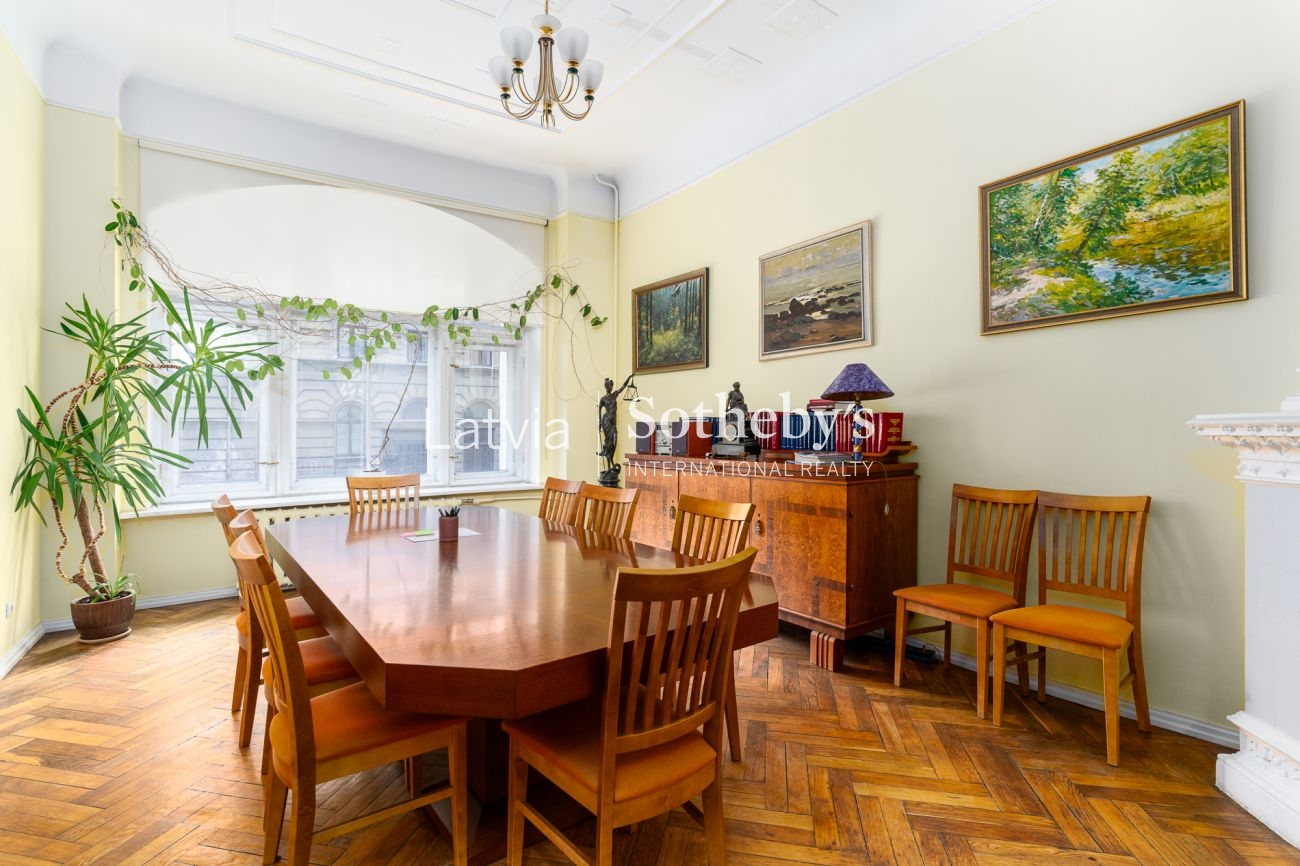 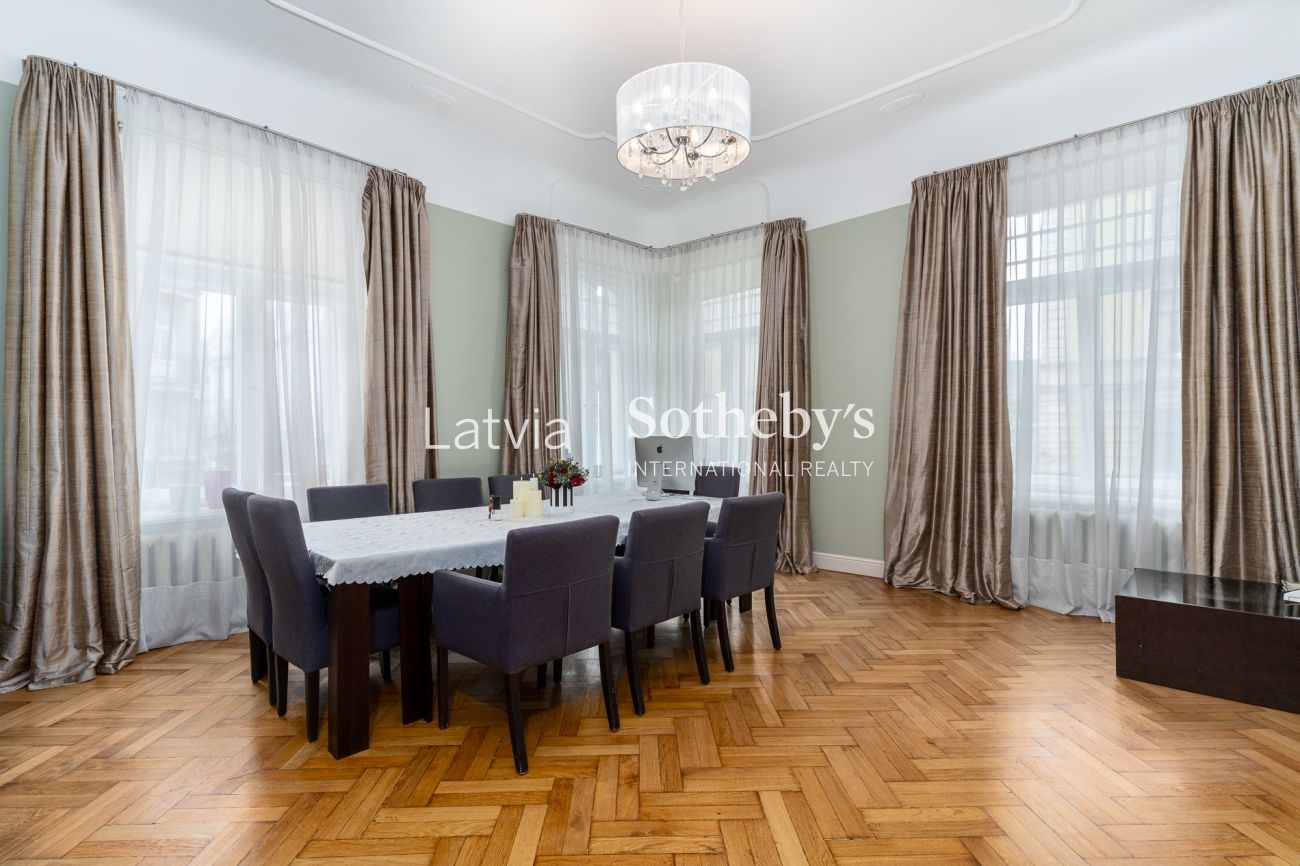 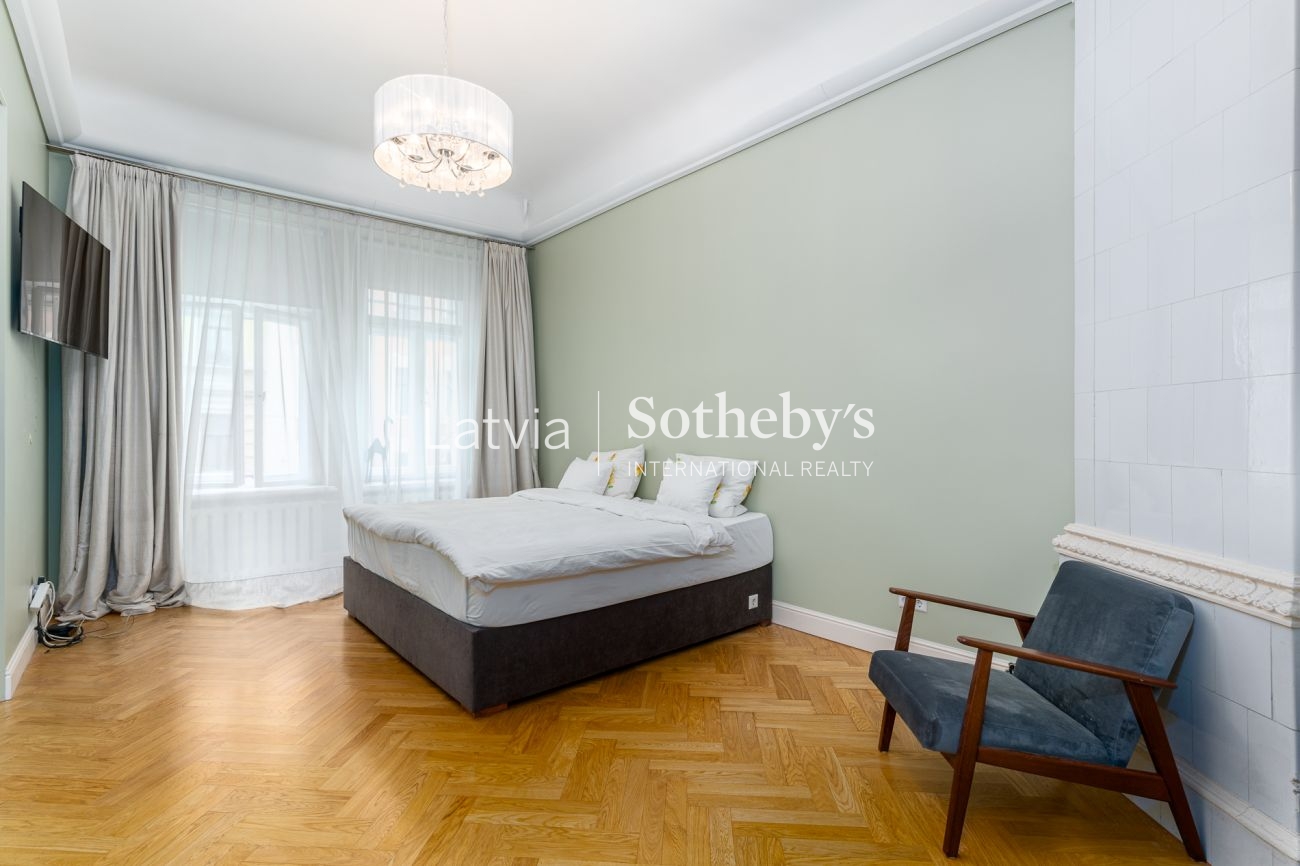 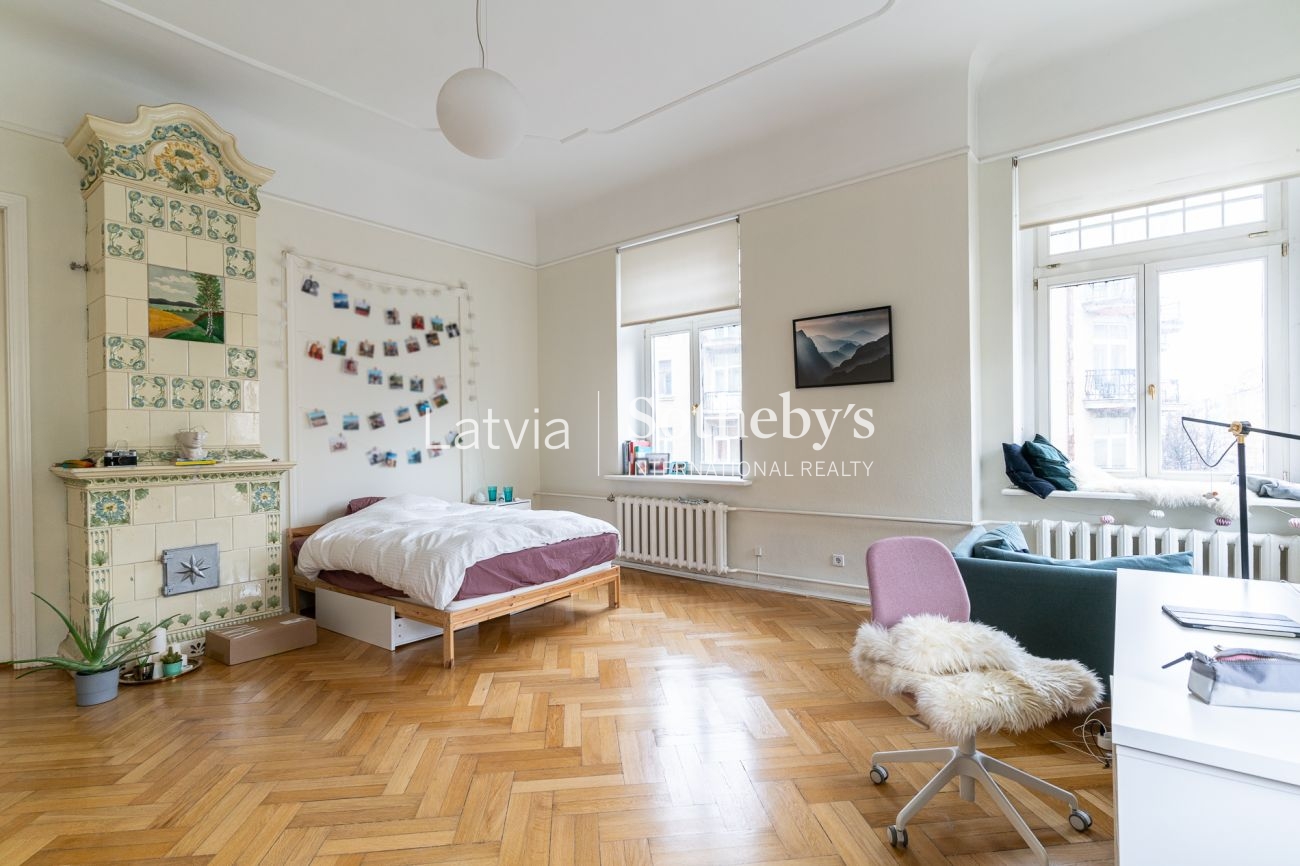 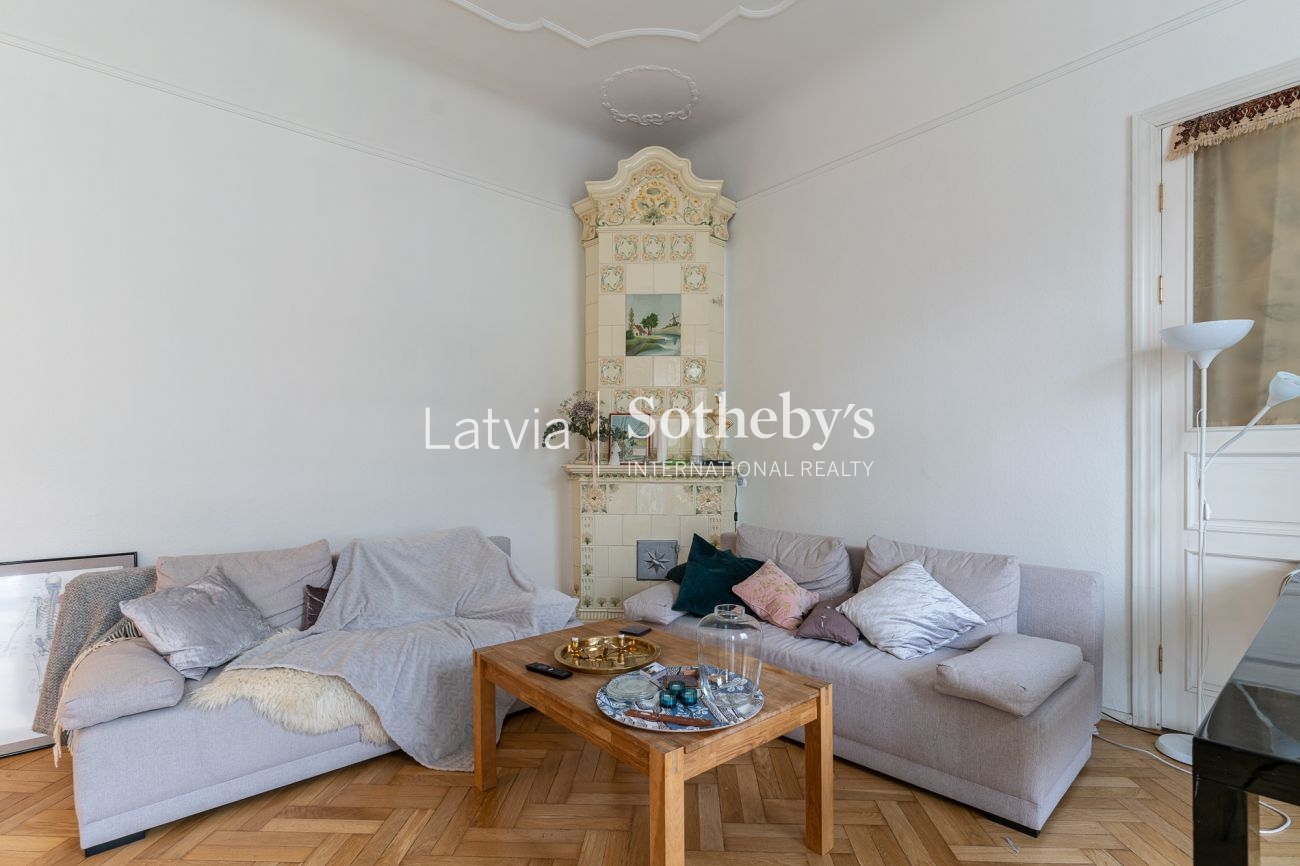 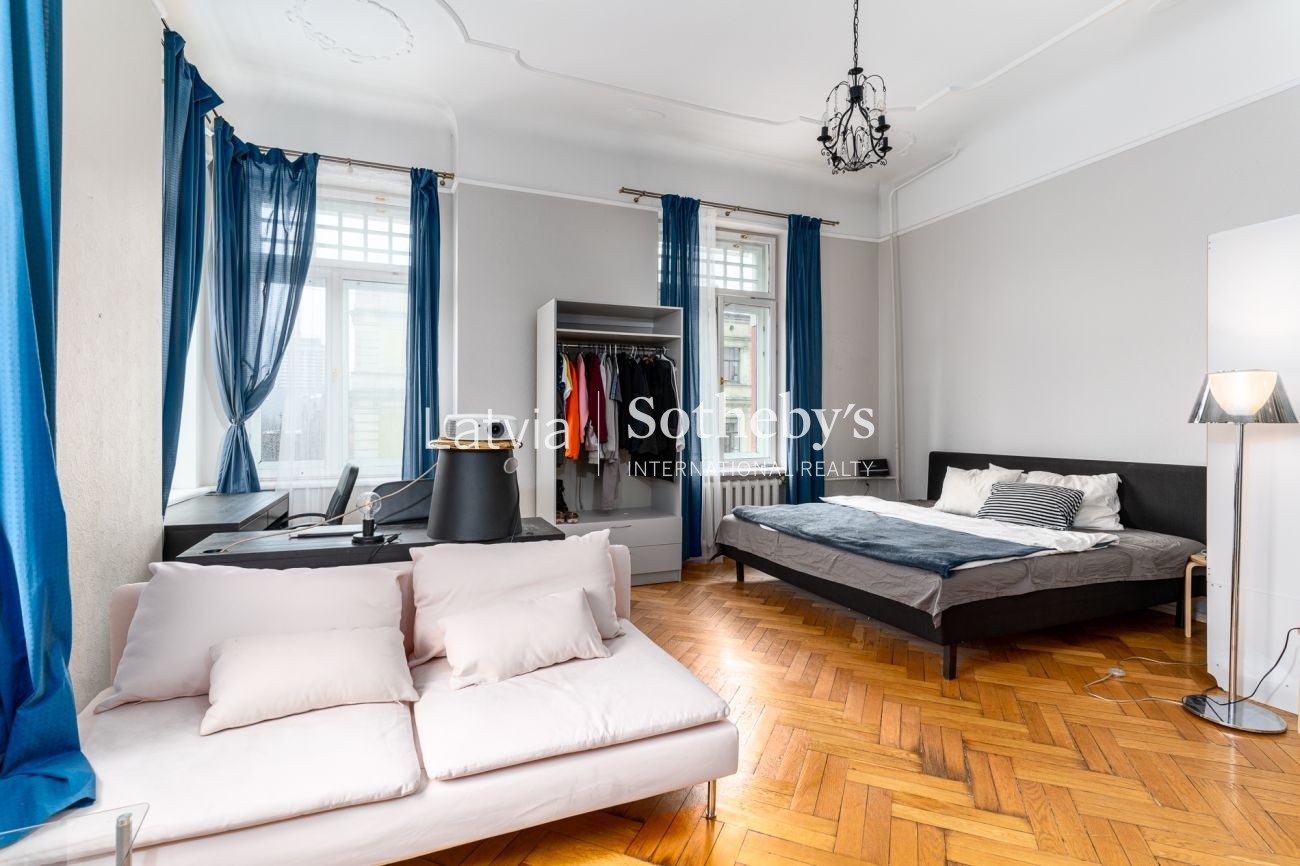 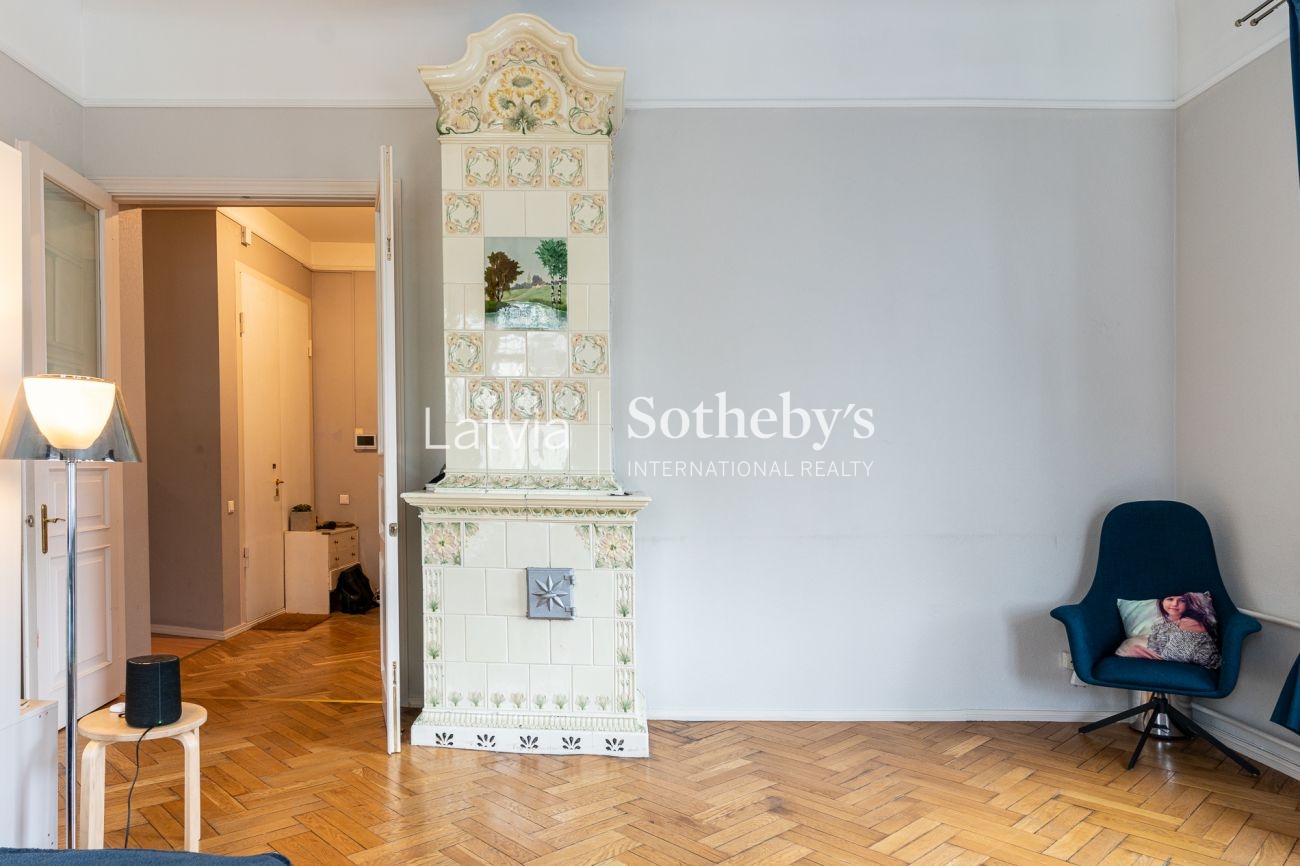 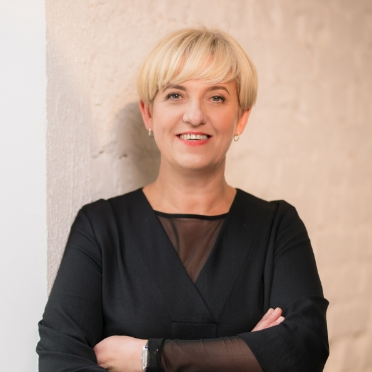